Speakers will be soon presented. There will be a speaker from ETUC Representative in charge of LGTBQI issues in European Trade Union Confederation  and speakers from EL member parties from across Europe presenting the EL LGTBI WG.

Debate language is English. Debate is free and open for all. Debate is a panel discussion where several interventions are presented.

The target group of the debate and workshop are working people, students and trade unionists of LGTBQI community.

The debate will be held during daytime at 15-17 o´clock, outside, in an accessible environment, at the street, in tents around Statue “Kolmen sepän patsas” on a square in the middle of the city between Stockman super store and Old Students House.

Dabate will be live streamed. 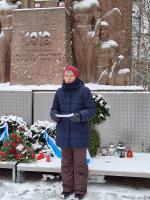 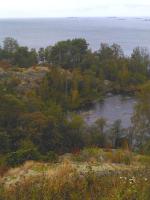