In Murmansk, Meeting of the communists of Northern Calotte countries, 28.6.2014

First of all, I want to thank you about the invitation here to Murmansk. These Nordic Region meetings are important for us – not only because there is a growing interest towards the nature resources of these areas, but also because it's important to have international cooperation between our local organizations.

In Finland this spring has been politically vivid. We have had change of prime minister and minister of finance, and Left Alliance has left the government. At the same time all parties in the parliament have agreed on a huge renewal of our health care system. Crisis in Ukraine was used to start a discussion about Nato membership, and Trade agreement negotiations between EU and USA raised to public debate. And on top of all this, we had also elections to European parliament.

Our elections campaign ”Defend the Welfare State, no to EU” was the only one clearly against European Union and capitalism, and at the starting point of the campaign there was a good moment for us to act: In Europe radical left seemed to take a victory and in Finland both Social Democrats and Left Alliance were in the government, accepting all cuts and austerity measures.

Results, however, were mis-appointment to us, with loss of votes and low general voting turnout (only 40%). In the middle of campaign, Left Alliance left the government, which changed the situation: suddenly there was an another left alternative, although it had accepted huge cuts in the government just few months earlier. However, Social Democrats also suffered a defeat, and although Left Alliance reached a decent result, as a whole the situation of left in Finland is worrying. We clearly need a radical turn in politics, and new kind of radical cooperation with all progressive forces. CPF is committed to that, and we need to continue working on alternative initiatives with trade union activists and NGO:s.

Results also show the same need for left alternative and struggle in Europe, with the rise of right wing and even clear neo-nazi parties. After the elections European Left decided to pay more attention to relations with eastern Europe countries, including countries that are not currently members of European Union. Communist Party of Finland is satisfied with the decision and we hope that it will help developing alternatives to strengthen our parties.

This spring we started cooperation with Vasakpartei in Estonia in order to campaign for workers rights. Currently there are nearly 60 000 Estonian migrant workers working in Finland who are exploited by low wages and poor conditions. This situation is unbearable both to the Finnish as well as Estonian workers. In our Same Rights -campaign we are addressing this problem and reaching Estonian migrant workers to tell them about their right to proper wages and trade union membership.

When we get some experience in this campaign, we will consider to widen it, for example to include also russian migrant workers in Finland.

Currently a big concern for us is mining industry that is taking positions around Finnish Lapland and Scandinavia in general. Mining companies have reserved over 10% of our land area for mining purposes. Those mines place a threat for travel industry and cause huge environmental risks to area. Therefore mining companies should be state-owned, and local habitants should have right to prevent any activity by democratic means. Saami people should be given a right to their own land through ratification of ILO 169 declaration.

As a member of European Union, we are part of Trans-Atlantic Trade and Investment Partnership – TTIP negotiations between EU and USA, and similar treaty between EU and Canada. Those treaties would allow multinational mining corporations to exploit nature and even block any legislative changes initiated by Finnish government. There are already many international corporate actors in Lapland and scandinavia, so those free trade agreements are definitely a threat for us. There is an european citizen initiative against TTIP and CETA agreements starting next fall. We are considering to join in collection process.

Trans-Atlantic Trade and Investment Partnership is sometimes described as an ”economic NATO”, but the other Nato – the real one – is still a threat as well. We must act against Nato and other military activities in arctic area. Situation in Ukraine is used to raise public discussion about Nato membership in Finland, and Russia is constantly shown as a threat in media. It's important that we give a strong common opinion against Nato and military development in Nordic Region. World Peace Council has made a call to global action day against Nato at 30th August. This kind of common action would be one good way to raise arctic issues to the public discussion. Maybe we can discuss about it during this conference. 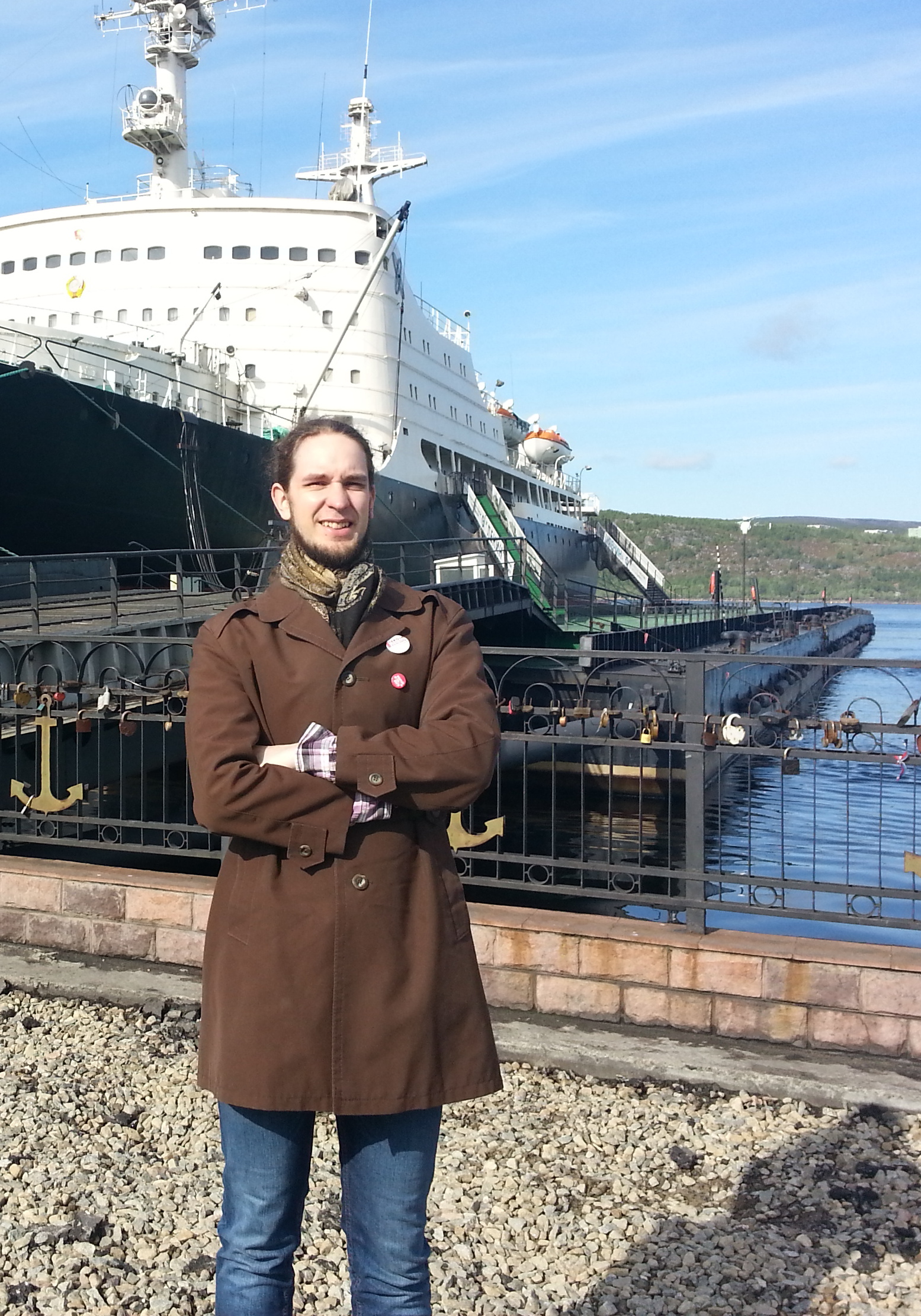 Communist Party of Finland is starting a process to renew our party program. Current one is twenty years old and has served well, but we have to keep it up to date. We are starting a renewal process through wide discussion among all party members. It should analyze recent political development as the crisis of financial capital, role of European Union and Euro currency, growing digitalization, and alternative economic paths of Latin America – to mention a few. Broad discussion from marxist viewpoints will raise our awareness on current political issues and strengthen our party.

In addition to strengthening our party, we also hope to help communist youth to develop. In recent years youth activity has slightly developed, with new members coming along, old cells gaining new activity and even a new cell initiated to Oulu this spring. There is still absence of youth action in many districts, involving the Lapland area, but direction feels promising. One main challenge is to raise theoretical awareness of the communist youth – both among young members of CPF as otherwise. We have recently started an initiative about ”young comrades of central committee” – reading group for our newly elected and young members of central committee.

Last summer we changed our party leadership. Long-time chairman,Yrjö Hakanen, moved to pension, and I was elected as a new secretary general. I think it was a bold move, and time will show if it succeeds. We wanted to send a clear message of change and new forces taking responsibility. Maybe this is one reason why we are not depressed about the challenging situation in our country, with neo-liberal forces in power. We are building something new, it's slow and it takes time.

Although the situation in Finland is worrying, at the same time there is an increasing demand for totally different politics, and seek of alternatives for current economical and political crisis. Whether people will find our solutions depends on our ability to work with other people in trade union networks, citizen movements, peace movement and youth actions. With tireless struggle we can convince people about our ideals and open new views to a better, more justice, peaceful future – towards new century socialism. 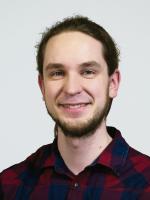 Youth in Europe and globally need solutions
Suomen kommunistinen puolue
Ongoing militarization is affecting, and will affect in the future, to young people's feel of security. Militaries and right-wing media are aggressively feeding the non-critical thinking for youth, said SKP´s vice chairperson Jiri Mäntysalo in European Left Congress in Vienna.

Programme of the Communist Party of Finland
Suomen kommunistinen puolue
We live in a time of rapid change, exceptionally strong threats and crucial choices. Climate change and the loss of biodiversity threaten the future of all humanity. The risk of war, even nuclear war, has increased. Finland and the world are prosperous and rich, but at the same time there is poverty, unemployment and inequality.